My life is music…

Music became part of my life when I was 3 years old. I was visiting my aunt and with one finger on the piano, I picked up a tune of a popular song at the time by ear. The revealed perfect pitch, talent for composing music and improvisations have determined my purpose.

At the age of five, I was already studying piano, and at six – wrote and performed my very first composition. A year later, I was studying in an experimental class of young composers at the Odessa National A.V. Nezhdanova Academy of Music.

At the age of eight, I was composing music to a play for a children’s choir. It was also when I went on my first tour to Bulgaria, where I gave solo recitals performing my compositions. At 10, I became a first prize laureate of the International Competition for Young Composers-Performers in Japan (Nagoya), having passed three rounds among participants from 80 countries of the world!

At eleven years old, a vocal-symphonic suite based on a drama-extravaganza of Lesya Ukrainka was written by me. With the help of a teacher at the Conservatory, I wrote a partita for a chamber orchestra with an addition of several instruments. This composition was performed by me with the accompaniment by the orchestra of the Odessa Academic Theatre of Musical Comedy named after M. Vodyanoy. With several songs from this suite, I performed in many concert halls of Odessa, Kiev, and in four cities in Germany.

At fourteen, I entered the piano and theoretical department of a boarding music school named after Prof. P.S. Stolyarsky, where I received much musical knowledge, which influenced my development as a pianist and composer.

I saw sincere positive feedback about my music, and it made me want to compose more and more.

A dream that made me better

My training at the composition department of the Odessa National A.V. Nezhdanova Academy of Music was difficult. The melodic style had to be replaced by a modern one. Later, I have recognized that the received modern language technique has expanded my stylistic reserve and allowed me to create my own style – a combination of knowledge and personal feelings.

Because I had a love for singing since childhood, my dream of becoming a singer came true. After 2 years, I entered the vocal department, and I had to overcome new challenges, learning difficult vocal techniques, while simultaneously enjoying training. Having received 2 diplomas with honours in majors of “composer” and “opera, concert singer”, “teacher”, I was faced with a choice of how I should continue my creative path.

From composers to jewelers J

Following graduation from the Conservatory, I began to conduct composition and vocal lessons at a Children’s School of Arts #6. Several years in a row, I have worked on developing a new methodology and creating a special repertoire. Studying children’s voice in practice, I understood exactly which compositions were needed, and thus created a special repertoire on the basis of my methodological idea and shared it with the teachers in music schools of Odessa, then of Ukraine.

Later, I presented my methodological work at a scientific seminar for teachers in Kiev. This is regarding the published collection “Romances and vocalizes for children and youths”, recommended and published by Ministry of Culture of Ukraine. The repertoire, based on my designs, is now widely used by teachers in Ukraine and other countries, and will soon be available in an online learning format (for details, please see the “Training” section). Received the title of “teacher-methodologist”.

Sometimes colleagues jokingly call me a jeweler. I like this comparison because in each person, there is a musical diamond, and my task is to help it shine.

Over the 18 years that I’ve been teaching, almost all my students of vocal and composition became laureates of Grand-prix, 1st, 2nd prizes, and have been awarded city, regional, national and international diplomas in competitions and festivals in the categories “academic vocals”, “pop vocals” and “young composer” in Odessa and other cities of Ukraine, and in Vienna. They have also taken part in various television programs.

For many years I spend my creative evenings as a singer-songwriter and teacher. I also give vocal master classes for vocal teachers of various musical institutions in different cities of Ukraine. Every year I am a member of the jury of various vocal competitions.

My compositions can be heard in numerous halls of Odessa – in the Odessa National Academic Opera and Ballet Theater, the Philharmonic Theatre, the Odessa State Literary Museum, the Odessa National A. V. Nezhdanova Academy of Music, as well as in cathedrals and at various other concert venues of Ukraine, Belarus, Russia, Italy, France, Germany, Moldova, Poland and others.

Have been repeatedly awarded management certificates of merit concerning culture and arts by the Odessa regional state administration, and have been acknowledged and awarded honorary certificates from the jury of the young composers’ competitions “Art of composition” for preparation of students and as a jury member of vocals competitions.

In 2012, I have been awarded the diploma of the Ukrainian National Union of Composers in the nomination “Young Composer”, which was signed by the Honorary Chairman of UNUC, Hero of Ukraine, People’s Artist of Ukraine, the laureate of Shevchenko National Prize in Music, and an academic, Myroslav Skoryk.

In 2016 i became the author of the World Flashmob: “Ave Maria. Pray for Peace!”, where musicians from different countries singing my work “Ave Maria” – as a common prayer for peace in the whole world. The flash mob was attended by musicians from more than 8 countries of the world. The Flashmob continues to this day.

In 2019, I received the honorary title and award “Honored Worker of Variety Art of Ukraine” 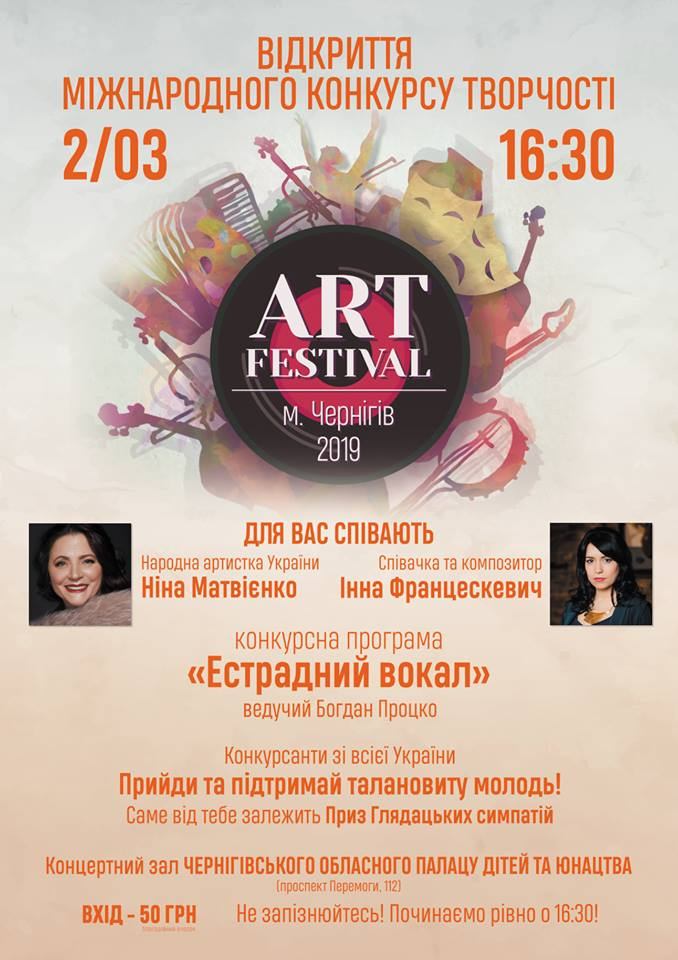 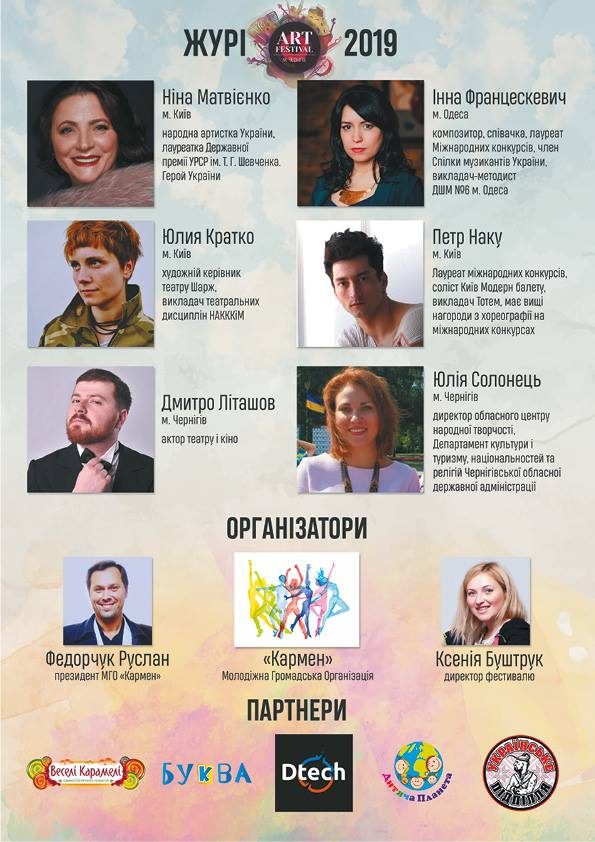 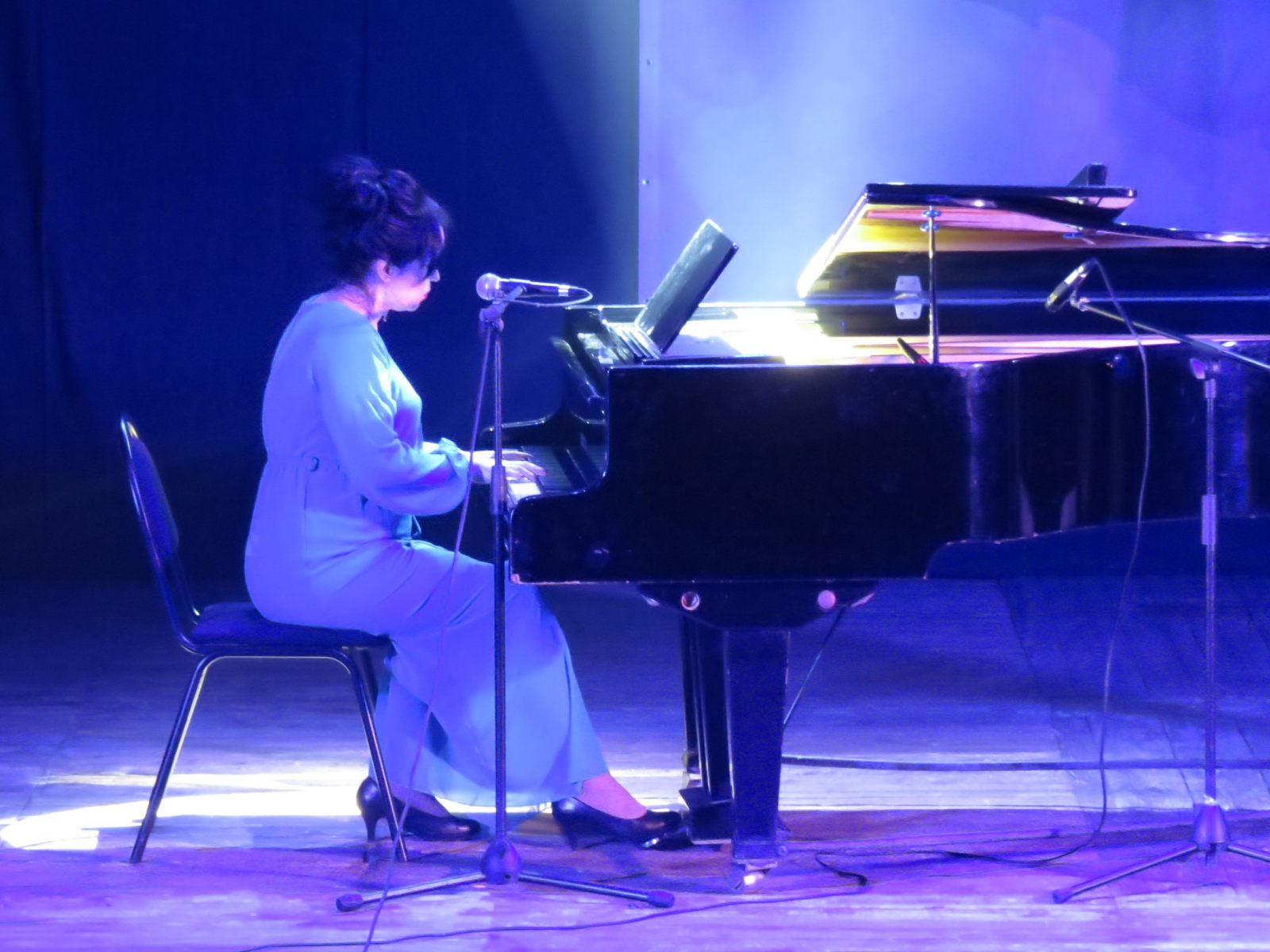 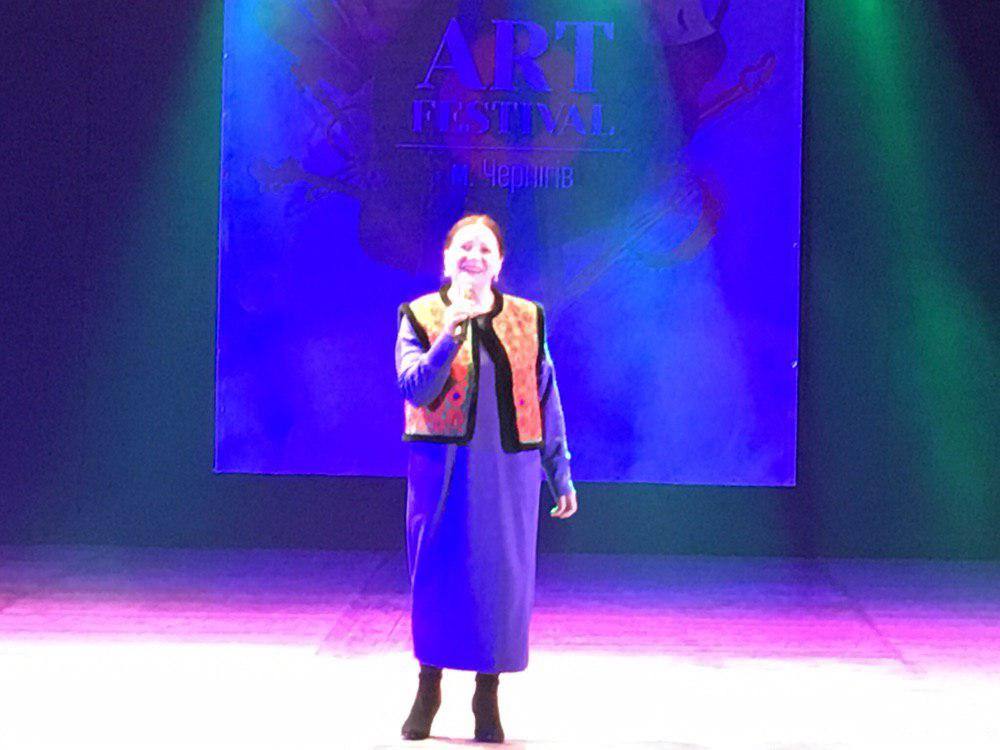 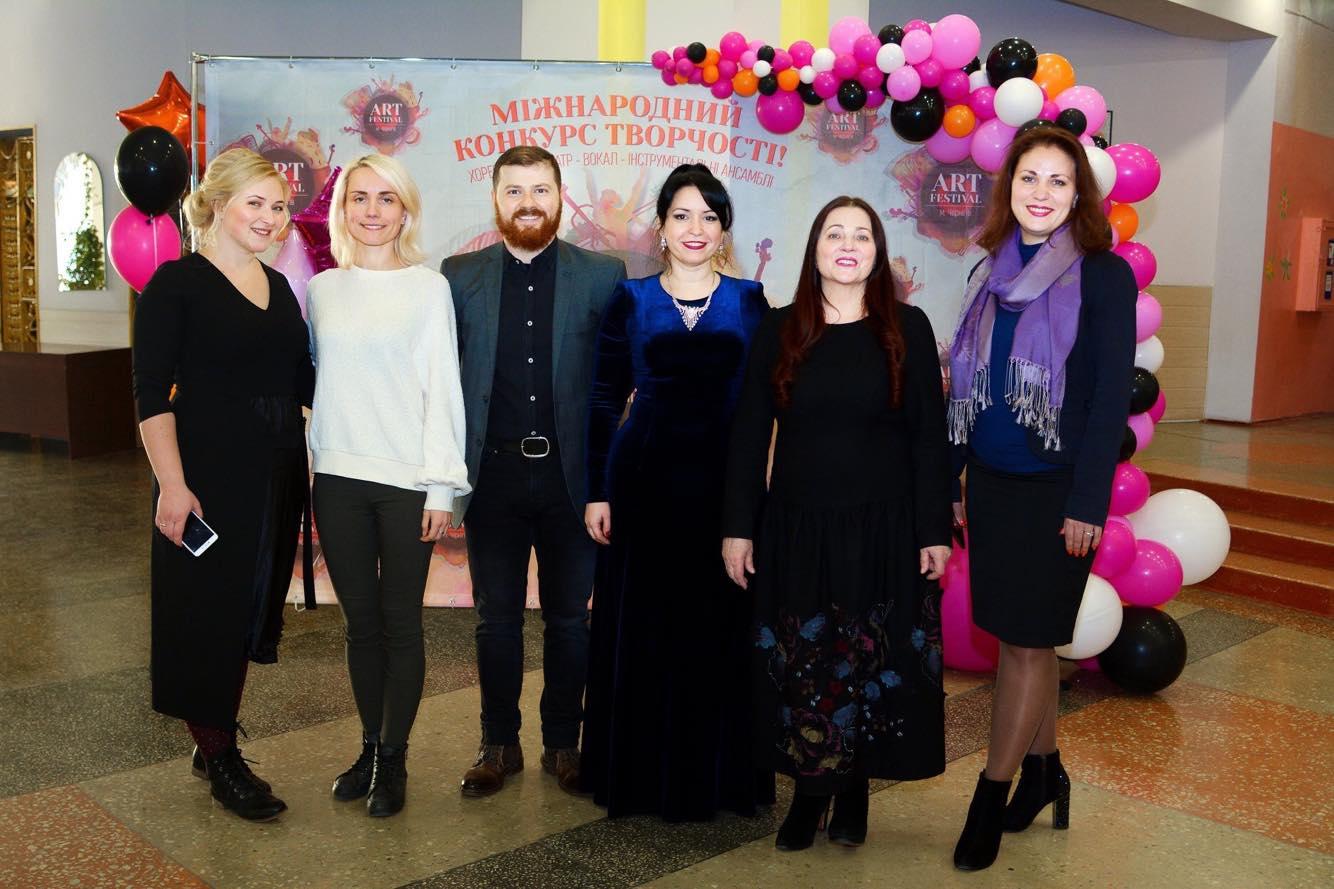 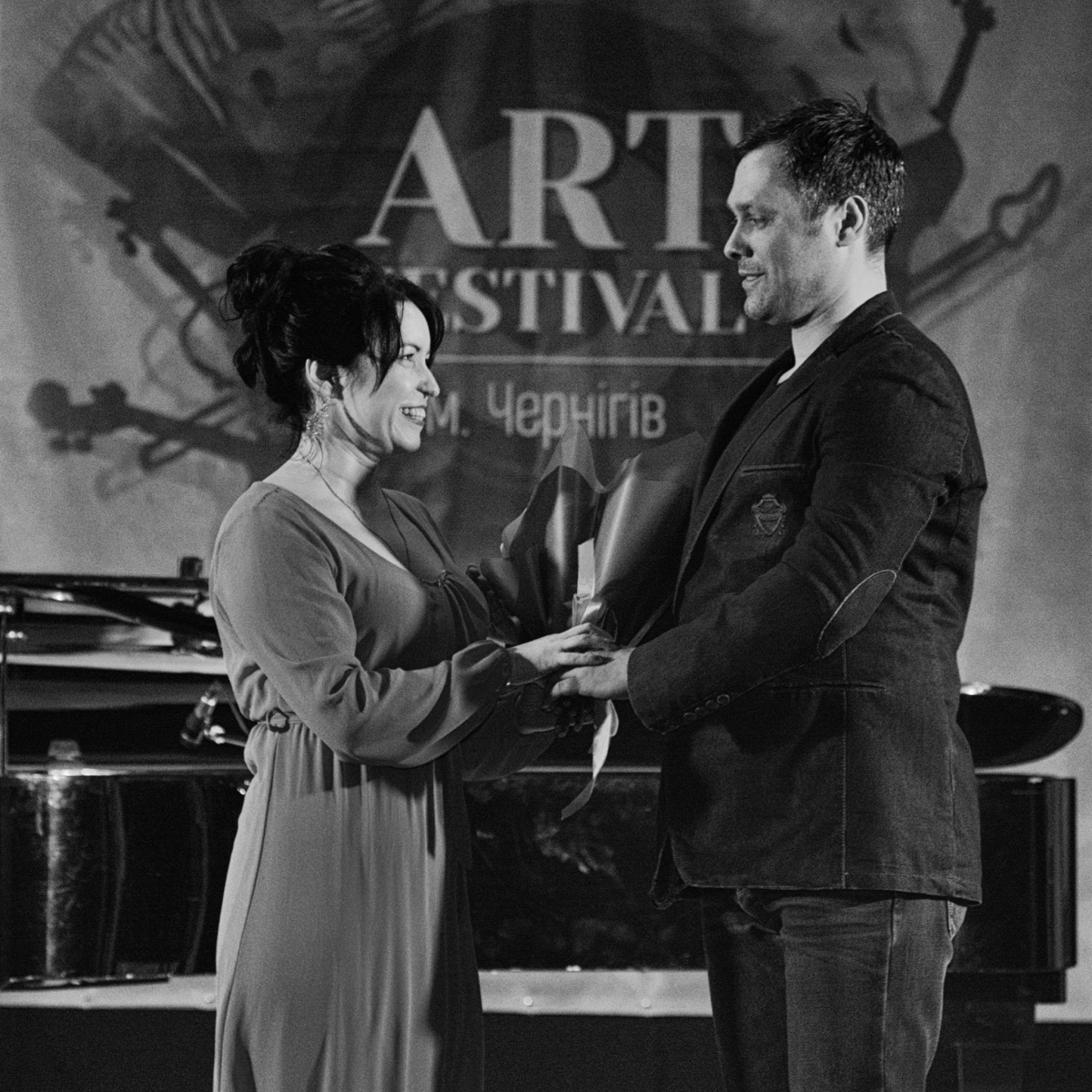 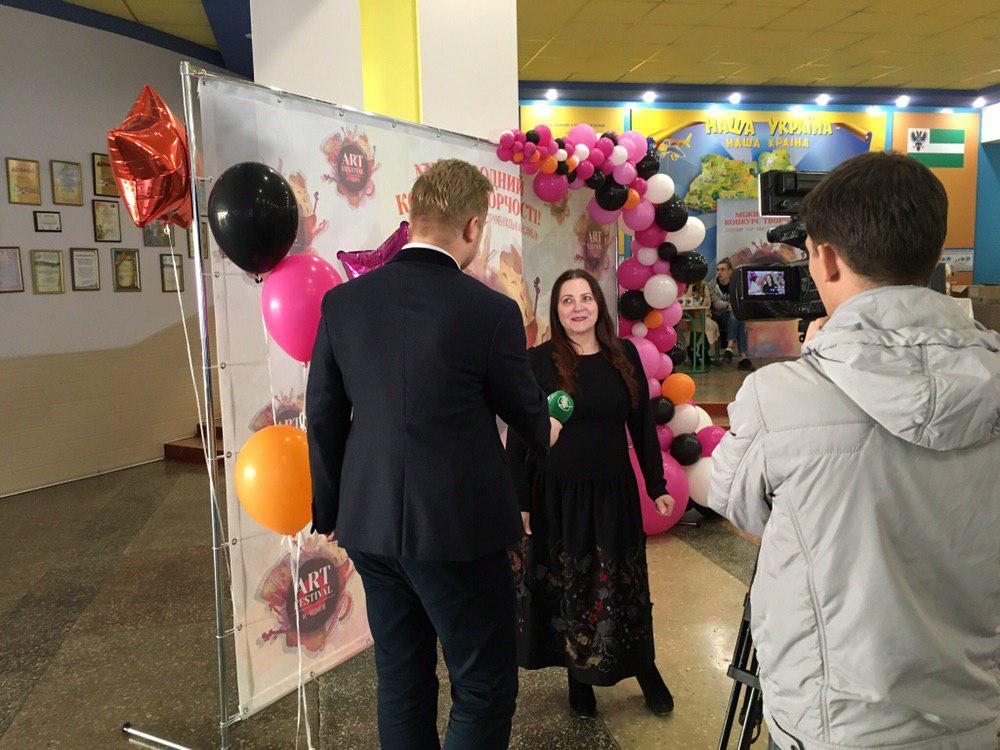 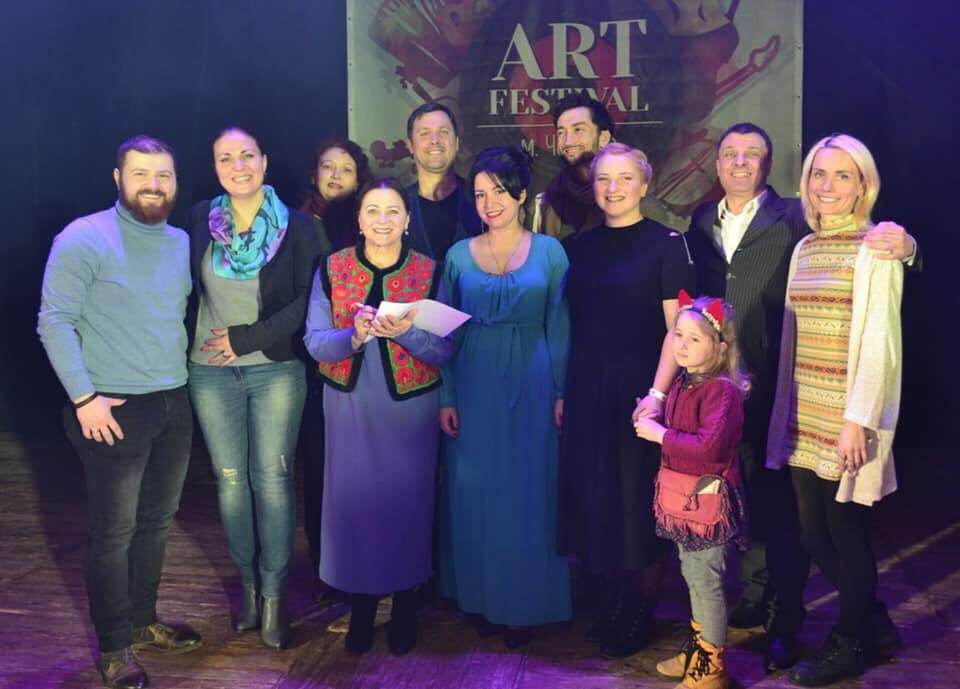 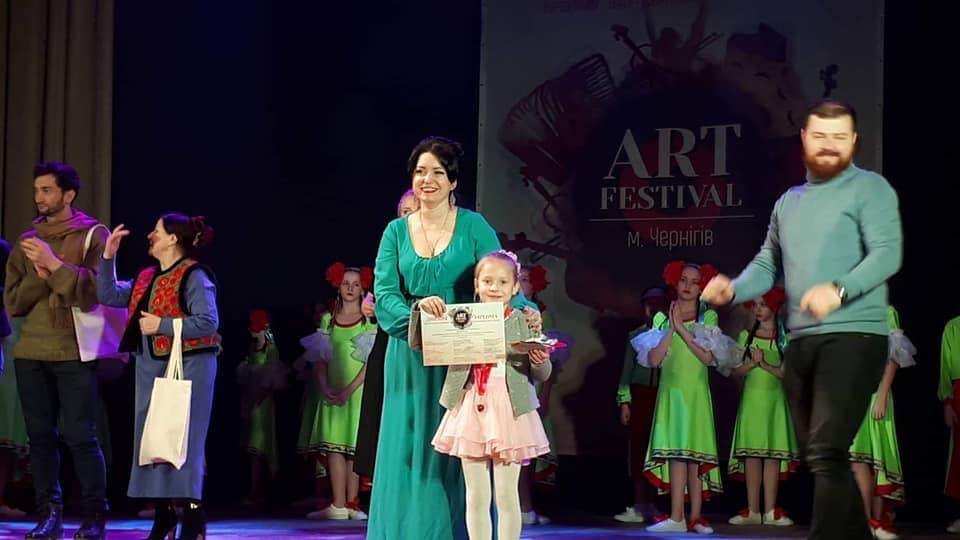 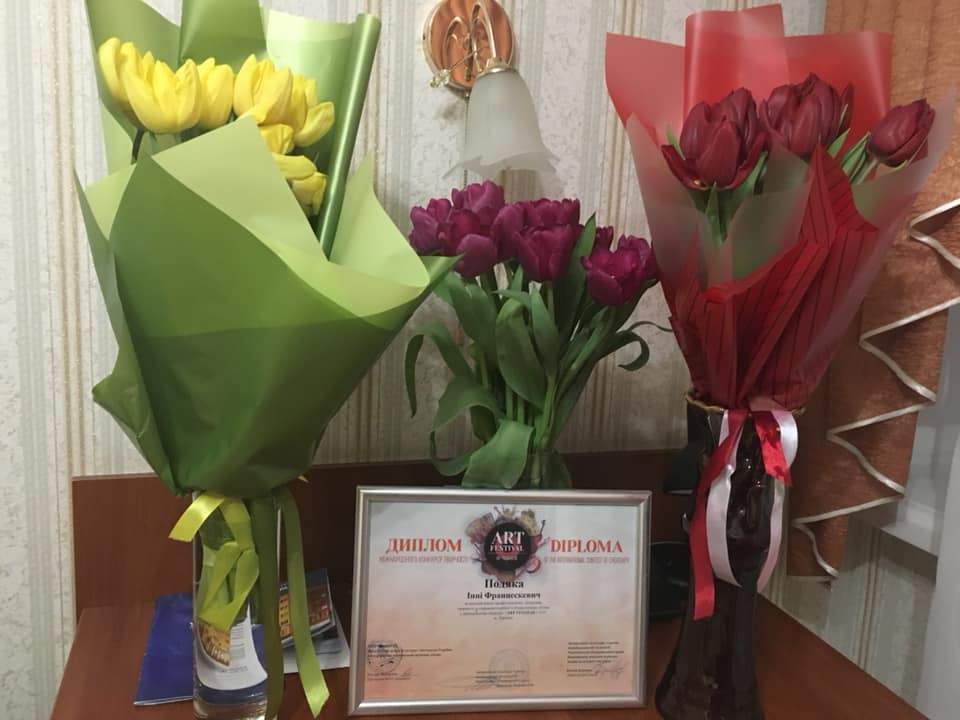 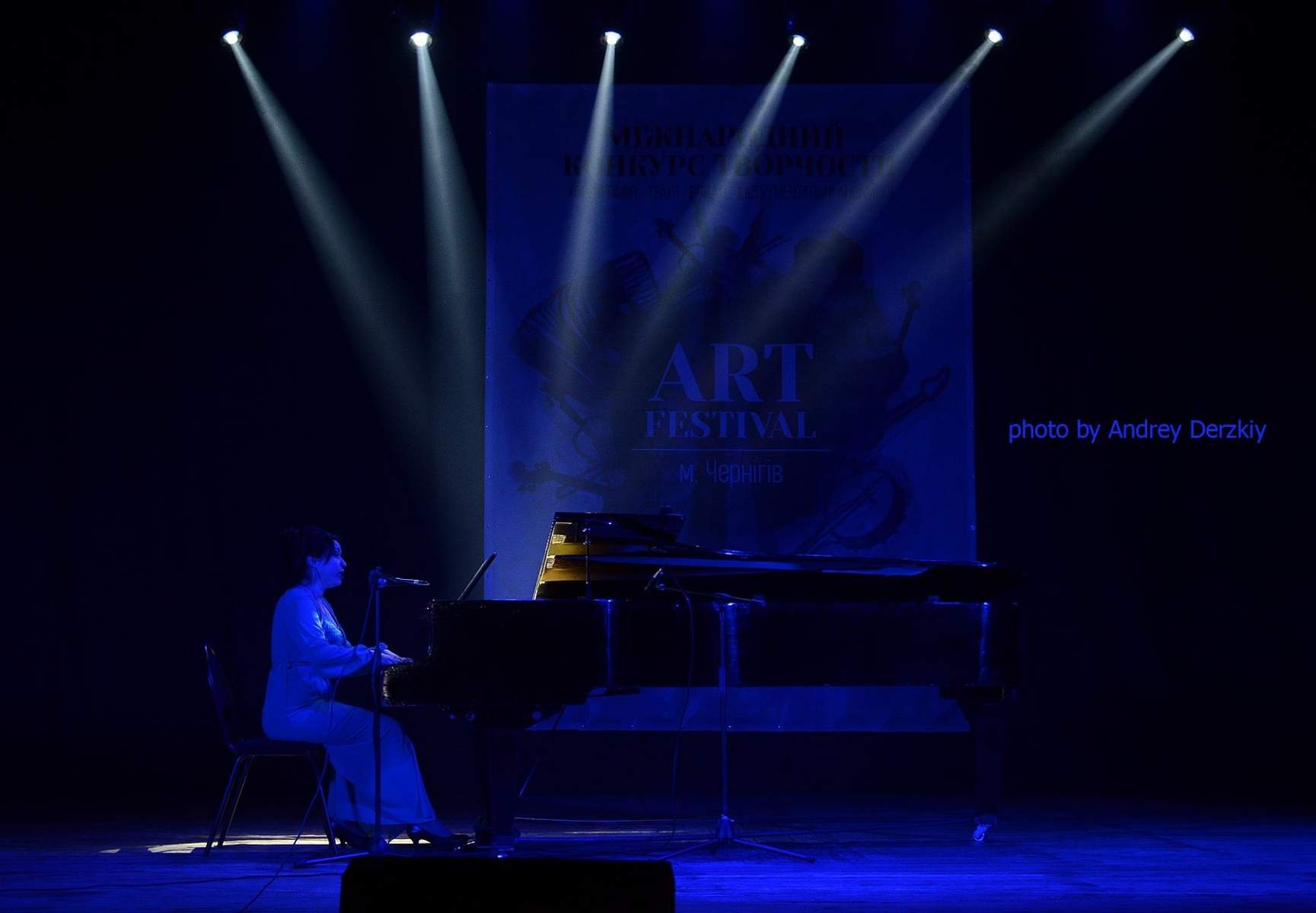 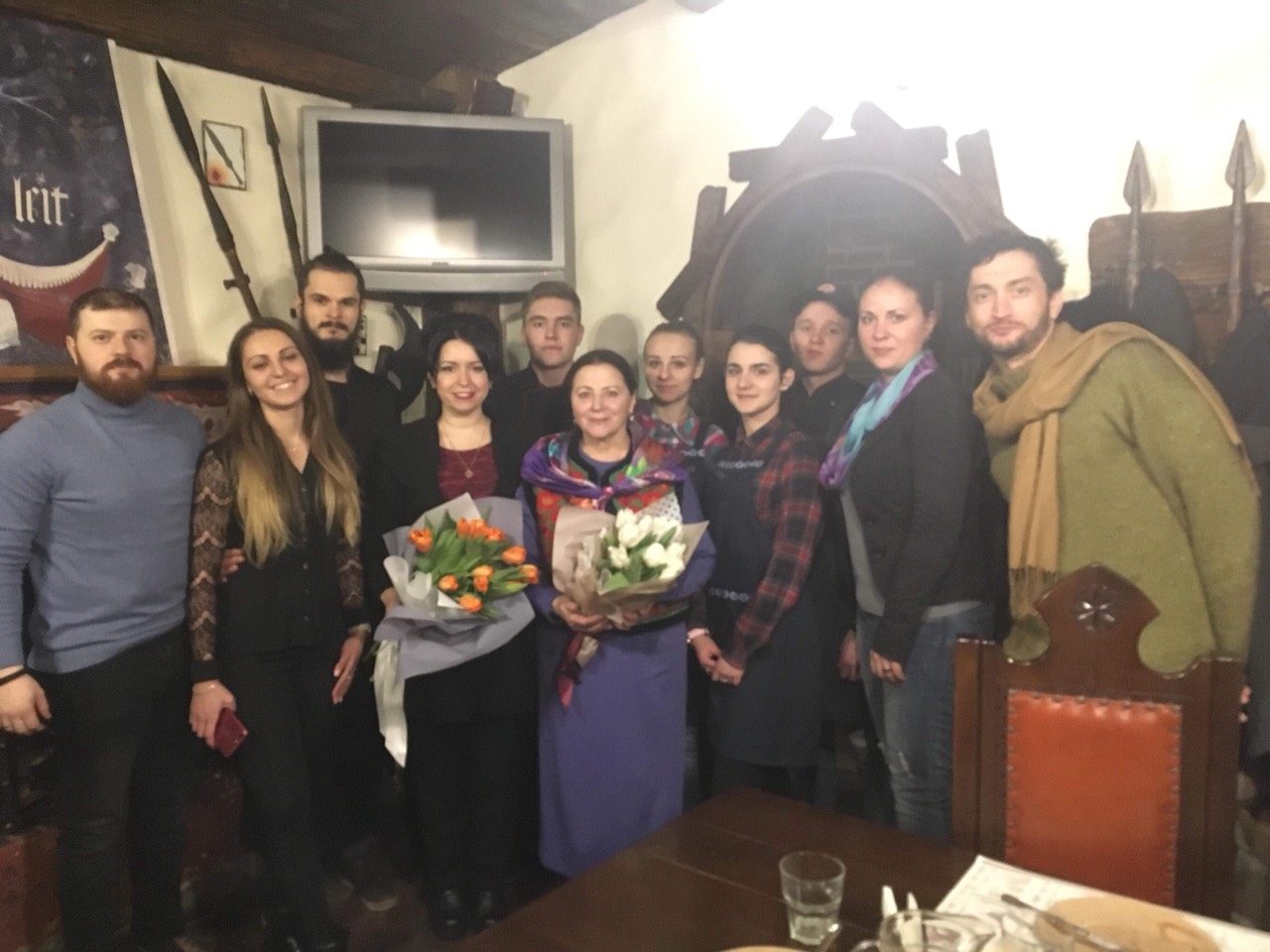 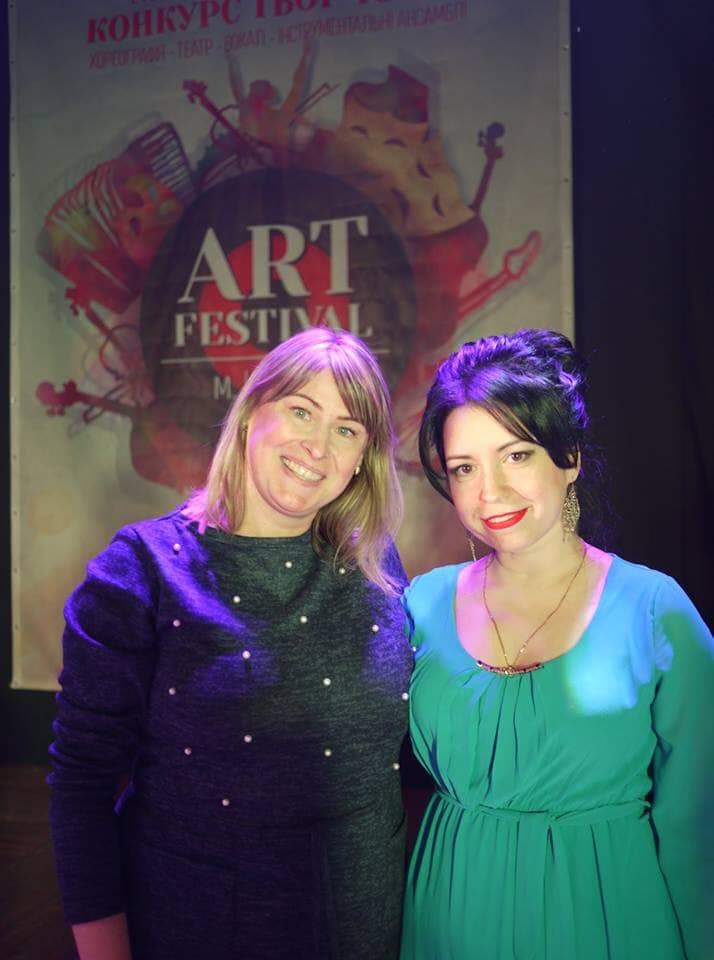 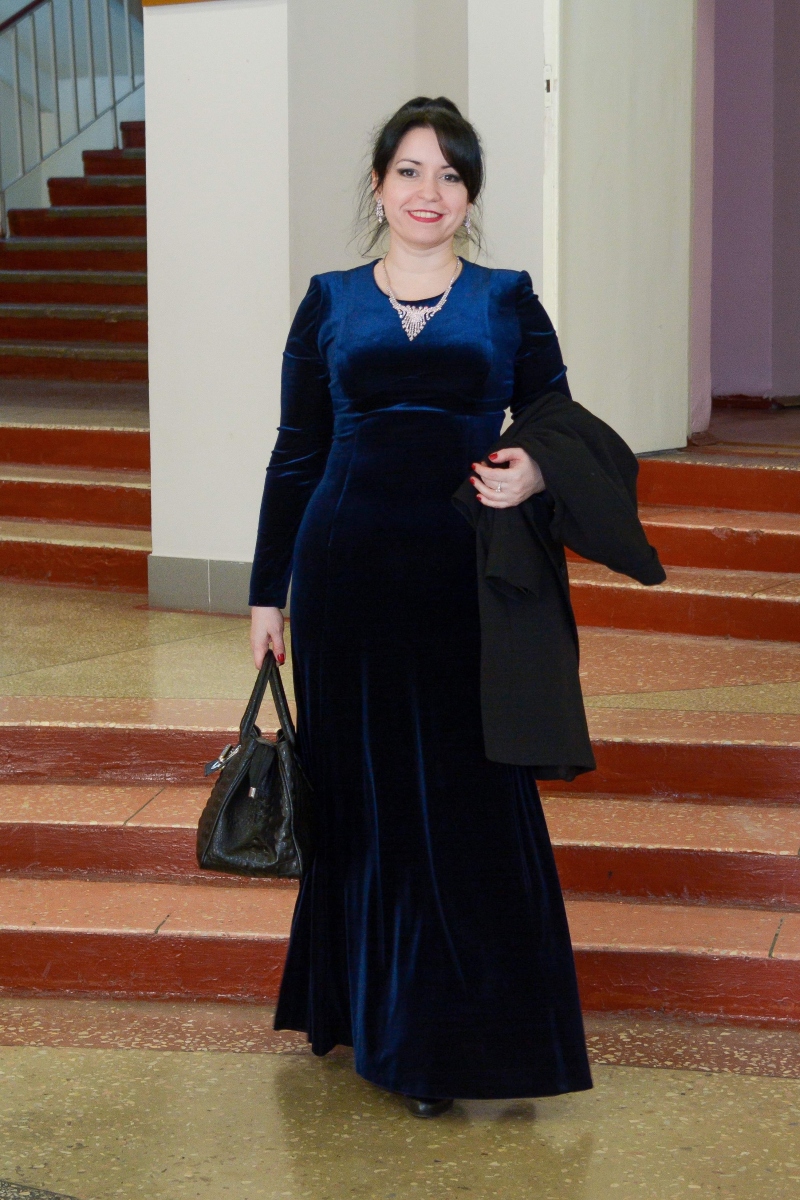 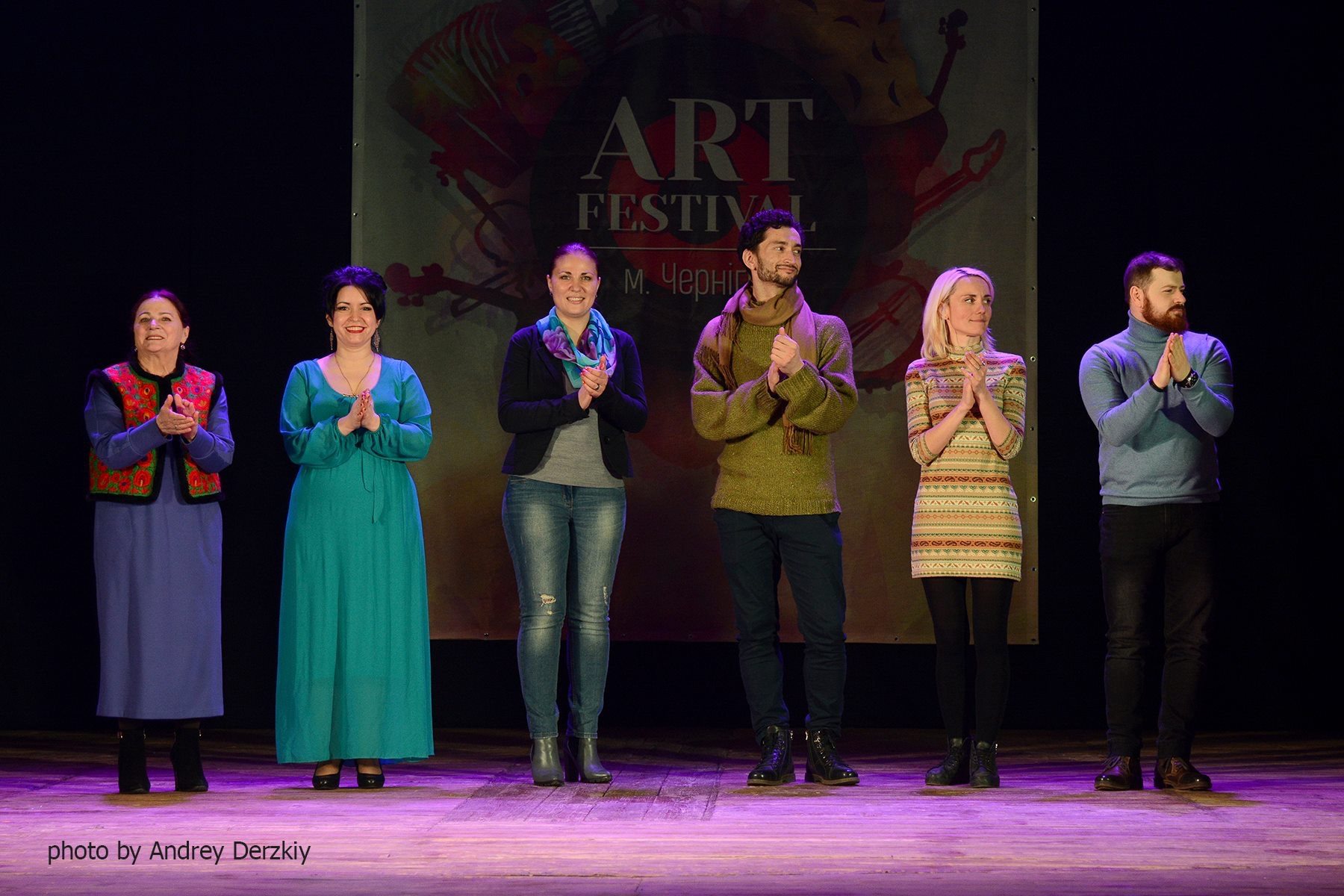 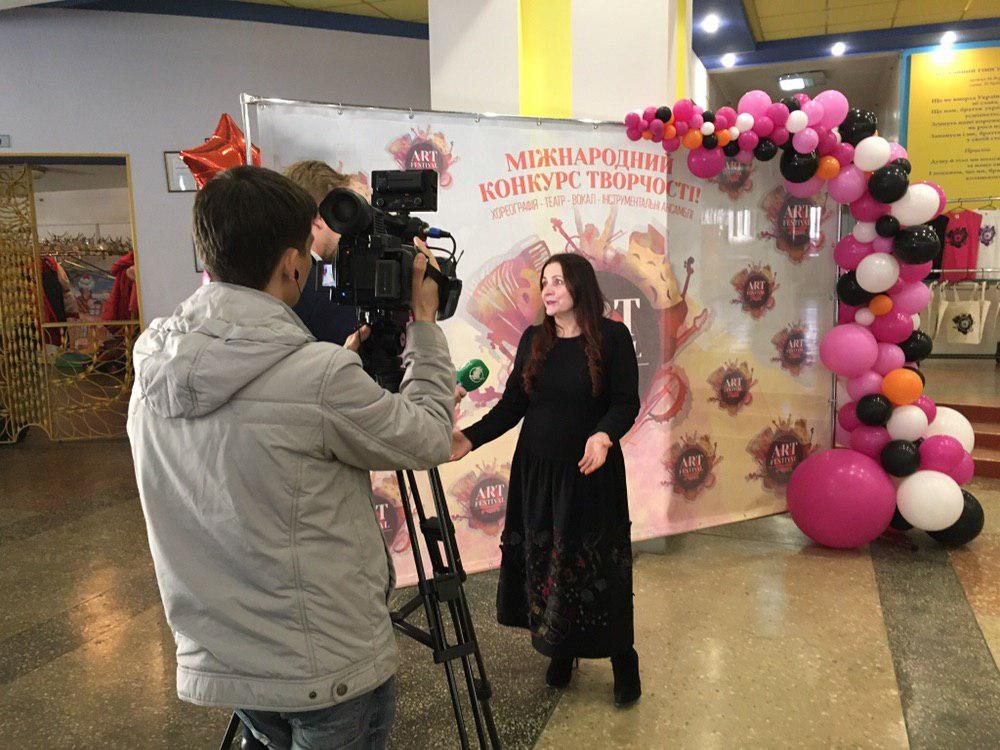 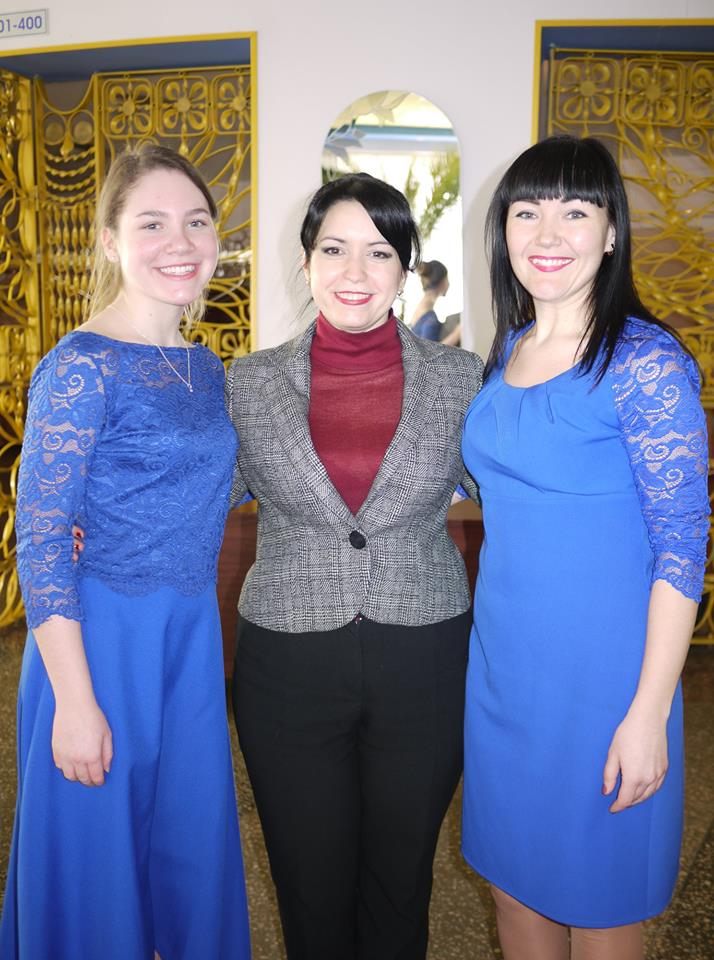 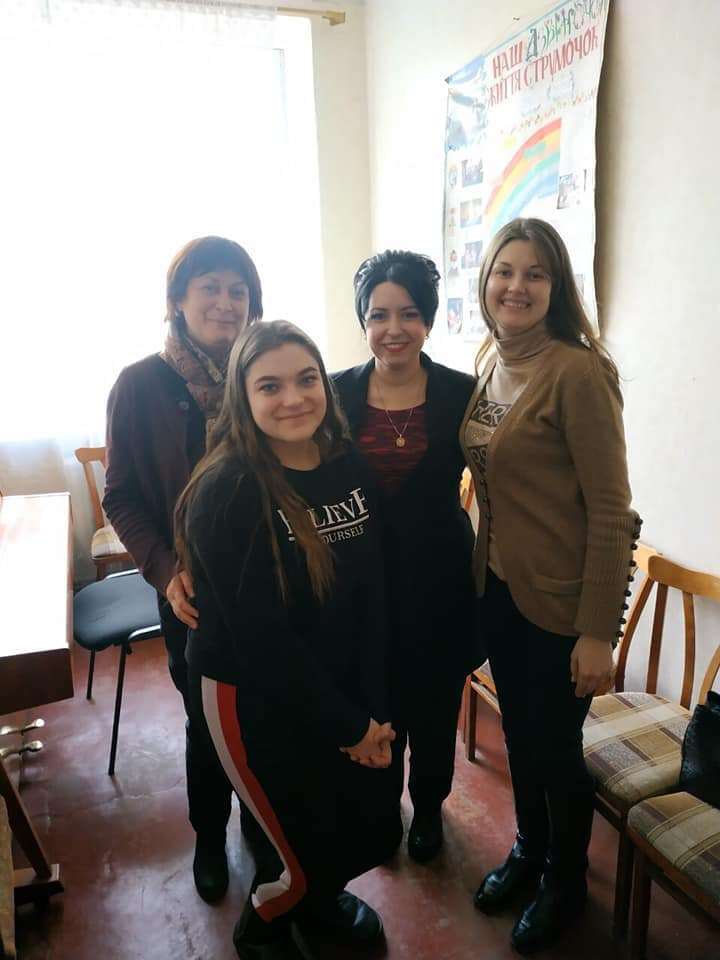 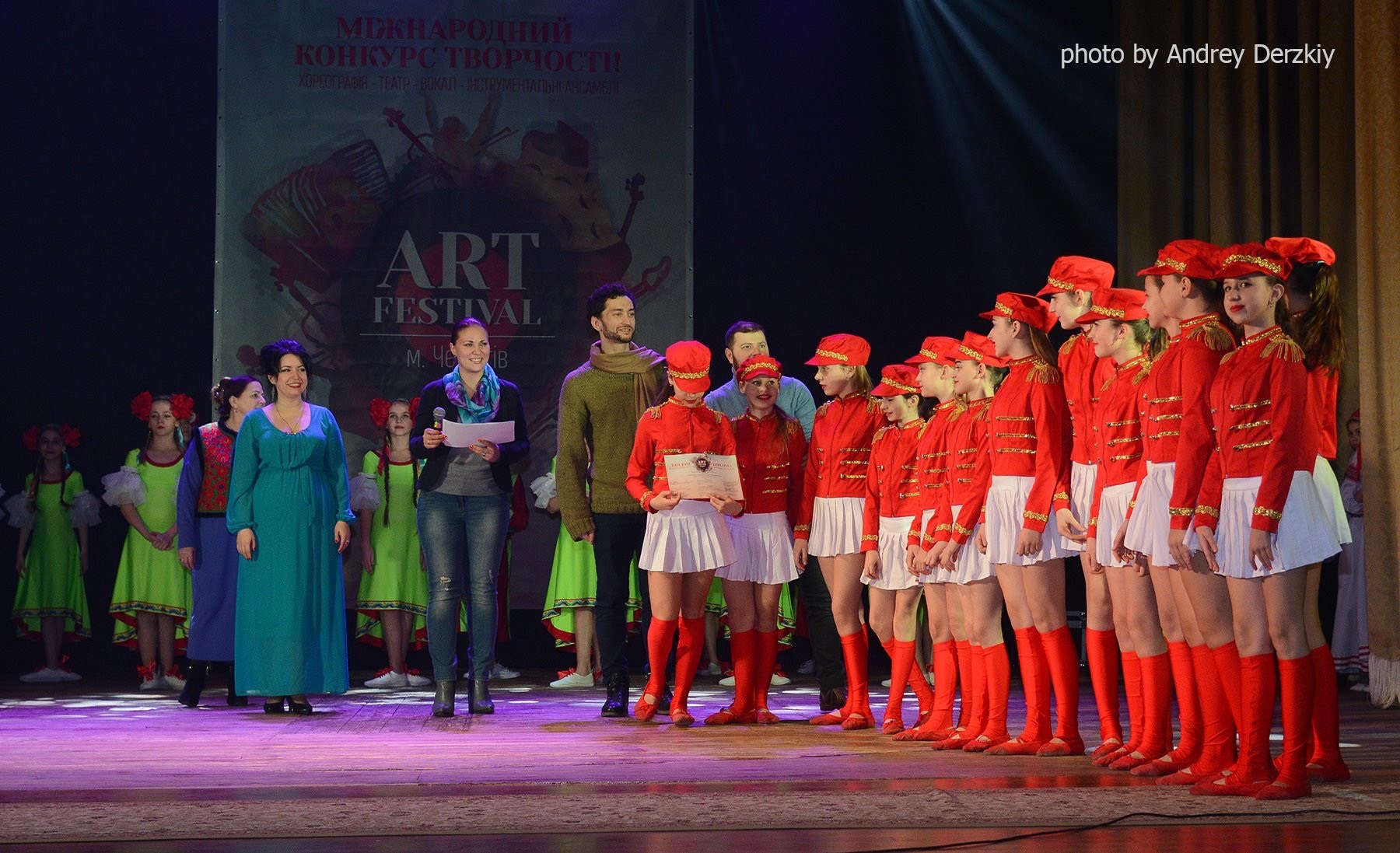